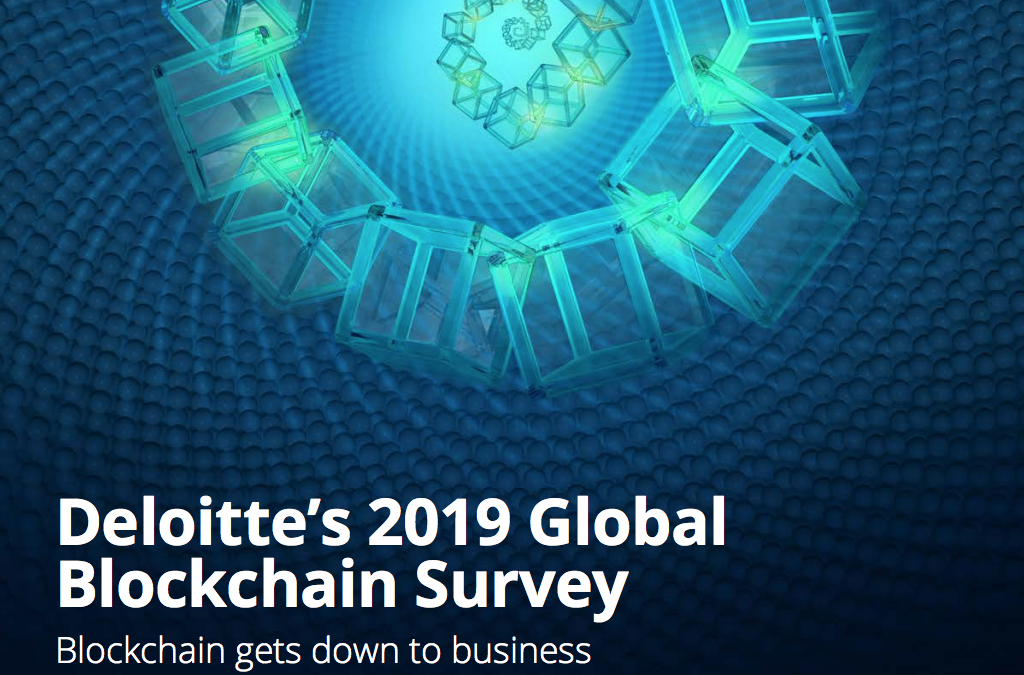 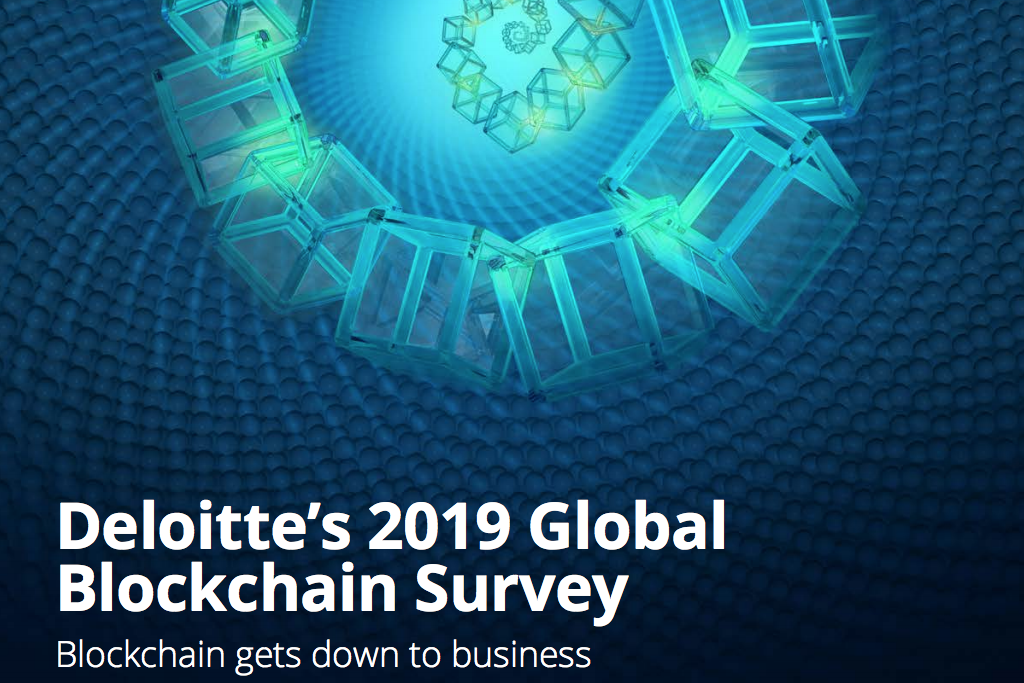 Eighty-three percent of the 2019 blockchain-savvy executives that participated in Deloitte’s “2019 Global Blockchain Survey” cite that their organizations see compelling use cases for blockchain. More than half (53%) reported that blockchain technology has become a critical priority for their organization this year-  a 10 percentage point increase over last year. This momentum is translating into action, with 40% reporting that they are willing to invest US$5 million or more in new blockchain initiatives over the next 12 months.

While blockchain implementation continues to increase across financial services, its transformational importance is gaining momentum across multiple sectors, including technology, life sciences, media, telecommunications and government. The survey reveals that executives see blockchain as a more mature solution, while they’re taking pragmatic approaches toward investments and adoption.

Moving from ‘will it work’ to ‘what will it disrupt’
More organizations across a wider variety of sectors are expanding and diversifying their blockchain initiatives. This is occurring even as uncertainty remains about having the talent, strategic vision and experience to adopt blockchain solutions and fully realize the technology’s benefits. Overall, survey respondents pointed to more diverse advantages than in 2018. For example, there was a 12 percentage point increase in those planning to replace current systems of record with blockchain — which demonstrates the technology’s increasing maturity.

“The tone and terms of the debates around blockchain are shifting, according to this year’s study, incorporating more use cases and strategic visions of the future,” said Linda Pawczuk, principal, Deloitte Consulting LLP and U.S. blockchain leader. “As the blockchain story continues to mature and begins a new chapter, we believe the question for executives is no longer ‘Will the technology work?’; but, ‘How can we make this technology work for us?'”

Talent, strategic and other concerns remain
While the perception of blockchain is shifting on a global scale and it continues to gain traction and acceptance across a growing number of industries, enterprise and emerging disruptor executives are approaching blockchain with caution and a measure of skepticism:

China, other countries globally see increasing practical utility from blockchain
Just as emerging disruptors are changing the dynamics of the industries and sectors in which they compete, new blockchain initiatives in different countries and regions are affecting how blockchain is implemented around the world. The survey profiles the drivers and attitudes that affect blockchain development in China, Singapore and Israel, which can serve as guides for organizations that are looking to do business with global partners and show how innovation is informed by context. Key findings include:

Blockchain consortia continue to demonstrate robust interest across sectors
The survey further explores attitudes toward blockchain consortia, as businesses in a variety of industries continue to join and explore the consortium model to develop blockchain applications, share expertise, and catalyze the broader blockchain ecosystem. The overwhelming majority of respondents (92%) either belong to a consortium or plan to join one in the next 12 months. Respondents cited alignment on objectives (41%), quality and stature of other members (37%), and opportunity for influence (36%) as primary criteria for joining a consortium. The majority expect cost savings (57%) and accelerated learning (55%), indicating that blockchain consortia still have an important role to play as blockchain technology matures and practical applications begin to make their impacts felt across businesses.

While consortia present challenges for blockchain practitioners — including intellectual property concerns; funding uncertainty; and business, technology and regulatory risk factors — they will continue to figure in the blockchain landscape.

Executives have begun to ask challenging, granular, and increasingly pragmatic questions about blockchain technology that demonstrate an emerging awareness of its evolution. Blockchain technology works. Now, executives must figure out how to make it work for “their” businesses, how to make the most of disruptive innovation in the space, and how to align within the entire blockchain ecosystem as it begins a new chapter. 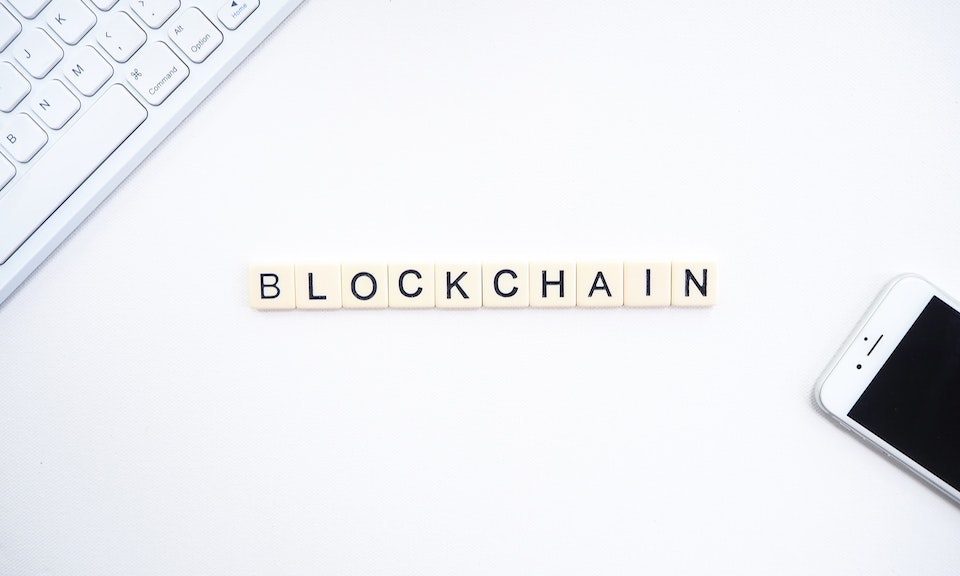